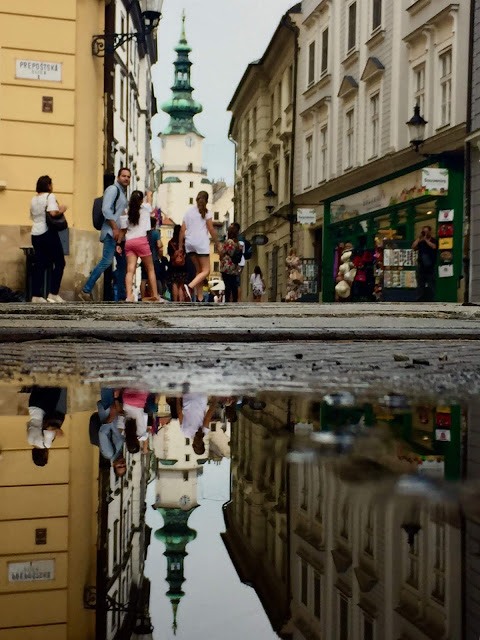 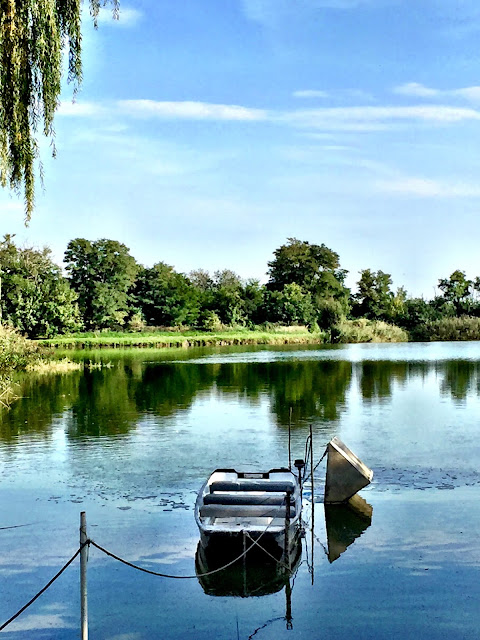 After a heavy rain in Bratislava, Slovakia 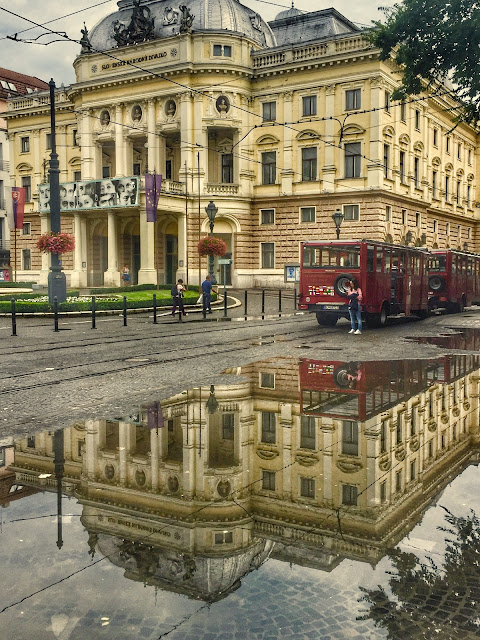 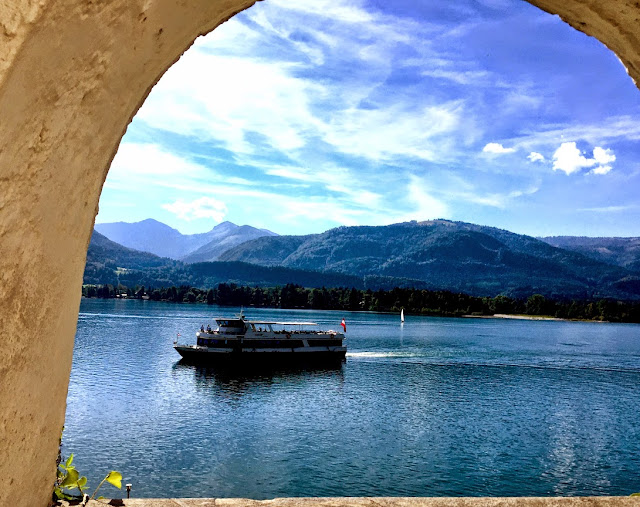 St Wolfgang is a charming town situated on the steep banks of the Wolfgangsee, Austria.
The village’s main fame arose as a place of pilgrimage, and today’s visitors still come to see the 14th-century pilgrimage church, packed with art treasures of Michael Pacher...
View from the  outside terrace to the beautiful Wolfgangsee Lake. 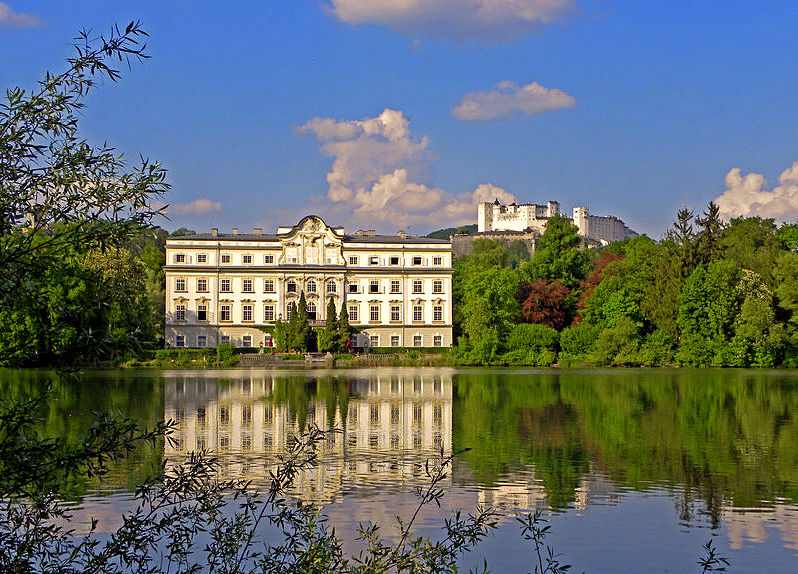 ﻿
Schloss Leopoldskron is pure inspiration! Situated in a unique lakeside location with magnificent view of the majestic mountains, the palace is only a short walk from the old town of Salzburg.

In 1736 the Prince Archbishop of Salzburg, Leopold Anton Freiherr von Firmian, was inspired to build his family residence in this beautiful and unique location. He died shortly after its completion in 1744 and, as an expression of his love for this palace, willed that his heart be buried beneath the chapel of Schloss Leopoldskron.

Ownership of the palace changed frequently throughout the 19th century. The most famous owner was King Louis I. of Bavaria, who celebrated the engagement of the future Empress Sissi to Emperor Franz Josef of Austria with the family at Schloss Leopoldskron.

In 1918 Max Reinhardt, the founder of the Salzburg Festival and Europe´s most famous theater impresario, bought the estate, lovingly restored it over the next twenty years to its original splendor, and making it an important international venue for the artistic and cultural life of his time.

Since 1965 the palace is world-famous for being the original film
location of the movie “The Sound of Music”
which has been seen by more than a billion people all over the world.
﻿
Zverejnil Viera o 13:41 5 komentárov: 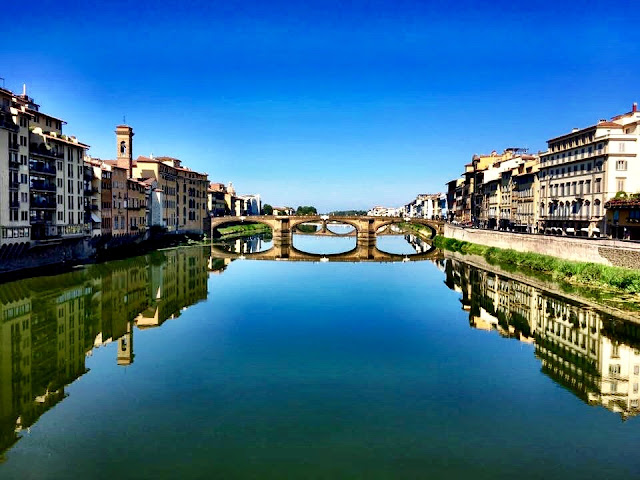 Florence was a centre of medieval European
trade and finance and one of the wealthiest
cities of the time...
The Historic Center of Florence attracts
13 million tourists each year.
Zverejnil Viera o 23:27 6 komentárov:

Thank you for Following my page: